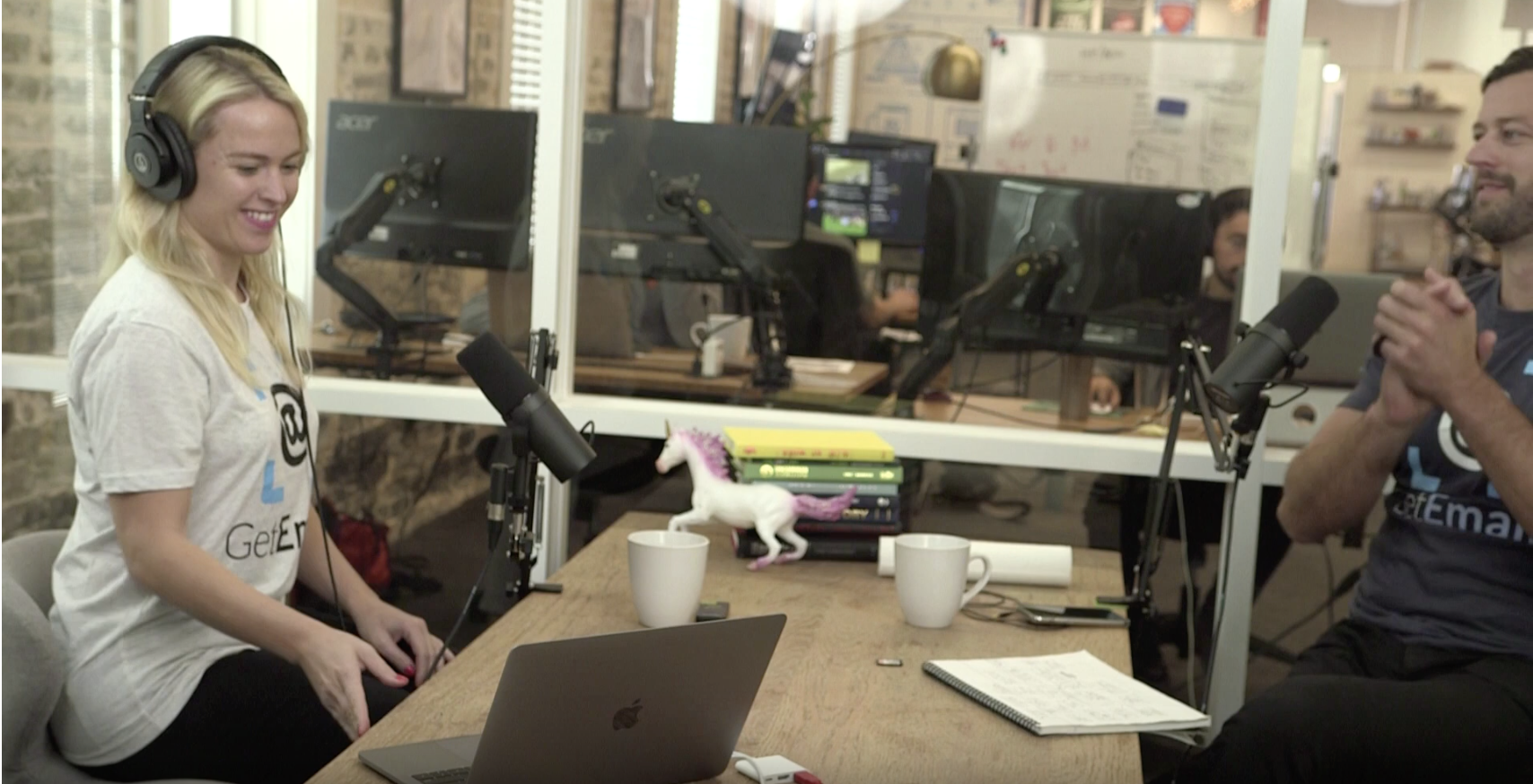 I talk with Helen about the vision for GetEmails as a company.

As Tony Robbins states on his website, “At its core, modeling is selecting a person you admire, studying the methodology behind their success, and creating a similar path for yourself.”

I’m one of the millions of people that agrees with Tony.

Whatever you’re trying to do, someone else has gone out there and done it successfully.

If you can just do what they did, you’ll save yourself massive amounts of time trying to figure it out for yourself.

My First Exposure to Drift

I saw David Cancel speak at SaaSFest 2016, two years after he founded Drift.

Two things were odd and memorable about David’s speech.

First of all, while all of the other speakers were giving speeches on topics relevant to their areas of expertise but very passively mentioning their companies, this guy had the nuts to just flat-out pitch Drift in its current state to the audience.

The second thing, which I’ll remember forever, is he ended the speech saying he had no idea if Drift would even work, despite the fact that he’d already raised a ton of VC.

A quick look at his LinkedIn revealed that Cancel started and sold five startups in 10 years, and I immediately decided that I was going to pay attention to this guy and how he operates.

This speech was before Drift had any real traction. They were attempting to create AI chatbots that could talk to customers in a meaningful way.

We tried the product at Robly and didn’t like it that much. The AI didn’t actually do anything, and Intercom and live chat worked much better for what we were doing. At the end of the speech, he literally said he had no idea if Drift was even going to work at that point.

From Zero to Hero

Fast forward to today: Drift has raised over $100mm, they’re on every B2B website on the internet, everyone has heard of them, and they are getting awards for how cool their brand is.

How the f*ck did that happen?

Well, a lot of things happened. Far too much for anyone to fully understand who wasn’t at the top watching it all.

Here are a few things I’ve noticed they’ve done as I’ve followed them that we’re going to model at GetEmails.

1. Be customer-centric: Connect the people building your product directly to customers

According to David Cancel, part of Drift’s “secret sauce” is to have an extremely customer-centric culture.

One of the ways that idea manifests itself is with a system whereby anyone who is involved in designing or building the product spends time answering chat support tickets every week. He says the connection to the customer that comes from this level of communication leads to more creative ideas from the dev team, which ultimately leads to a better product for the customer.

We never did this at Robly.

We had one developer, Tate Blahnik, and we always had way too much we wanted him to build. At the same time, he was fixing bugs and keeping the system from imploding.

Now we’ve got a team of eight devs in Buenos Aires who are building GetEmails and improving Robly.

We’re going to put the entire team on chat support for one hour per week. Hopefully we see the same benefit Drift has as we model their customer-centric culture.

2. Do things that don’t scale

Cancel is huge on doing things that don’t scale, but Y Combinator made this concept famous.

We’re a remote company, but I live in Austin, and I rent a desk at Proof’s office; they’re a Y Combinator startup.

Like many entrepreneurs, I’m intrigued by the magic of Y Combinator and the number of absolute smashing successes that have come out of that institution.

I’ve spoken with Proof CEO Dave Rogenmoser at length about their experience at YC, and the most interesting thing he said was that you can learn everything that you learn at YC on their website.

According to Paul Graham, the most common advice they give to startups is to do things that don’t scale.

Manually recruit your first 10 users. Make painstaking efforts to make your users happy. Be an experience designer. In the beginning, focus on a very narrow market. Do things manually.

We’re going to focus on doing things that don’t scale, just as David Cancel does and Y Combinator teaches, in hopes of creating the best possible all-around customer experience.

In Positioning, one of the best marketing books ever written, Al Reis and Jack Trout dedicate around 25% of the book to explaining why being #1 at something is so important.

Not only is being #1 important, but owning the #1 position in the mind of the market in a particular category is too.

Positioning is one of Campbell’s favorite books, and he no doubt set out to create a category very early on in Drift’s journey.

Drift entered a horribly commoditized space in 2015 with messaging and chatbots.

Somehow, they emerged in 2017 having created the “Conversational Marketing” category (or said they did, in any case). They were leading the way with companies like Hubspot chasing behind them trying to catch up.

At GetEmails, as far as creating a category, I think we have it easier than Drift did. We’re doing something more innovative and with less competition that no one we’ve spoken to has ever heard of before.

4. Have a freemium product, but also sell to Enterprise

I love this move.

I believe deeply in the freemium model for today’s world.

Setting up your product to have as little friction as possible for initial exposure is a huge advantage, and the power of free is real.

Furthermore, the idea that having some part of your product for free cheapens your brand is flat-out inaccurate.

Look at Zoom. Slack. Hubspot. Just to name a few.

I’m so excited to show people what GetEmails can do, for free. We’ll send you the first 25 emails without a credit card in the system. We’re also going to build a no-touch funnel for deals in the $49-$999 range.

At the same time, we’re going to have an outbound sales operation that focuses on four- and five-figure monthly deals.

The only reason we never went freemium at Robly is because Mailchimp invented it in our space, and I want to do whatever I can to NOT do what that company is doing, rather than what they ARE.

Cancel believes that in today’s world, brand is everything. There’s an infinite supply of every product you could ever want to buy. Anything that’s working can and will be replicated in real time.

In that world, brand means everything.

But what is brand?

Brand is the sum of all of the interactions your prospects and customers have with your company and how those customers feel during those interactions.

The most important interactions are with the product itself and with the people who sell and provide service for that product.

6. OVERSHARE, have an authentic voice, and give away secrets

One of the best ways to provide value to prospects is to share, in extreme detail, what’s actually working for your own organization.

From day one, Cancel made giving away Drift’s secrets a priority.

His view on the risk/reward of giving away secrets is something that I agree with.

Probably less than 1% of people actually have the motivation and capacity to take action on a successful secret that you share with them, regardless of how great it is.

When you share your secrets and those secrets get shared by others, you grow your brand reach and build trust.

We agree that opening the kimono and letting people in on what’s going on at our company — along with what’s working and what’s not working — is worth the risk/reward.

7. Use video to connect software buyers to the team behind the software, at scale

Drift’s modern approach to brand building with video translates into a personal connection with the team behind the software.

Diana Ross, our Head of Sales, just sent me a fantastic example of how Drift uses video.

I love the way this email signature looks and feels. It’s a little more challenging for us to create something that feels as branded as this, because we’re a remote company. But we’re going to lean into it.

At GetEmails, we’re going to model Drift. We’ll see what happens in the coming months

Does your business model another business? Tell us who – I’d love to hear your thoughts in the comments. 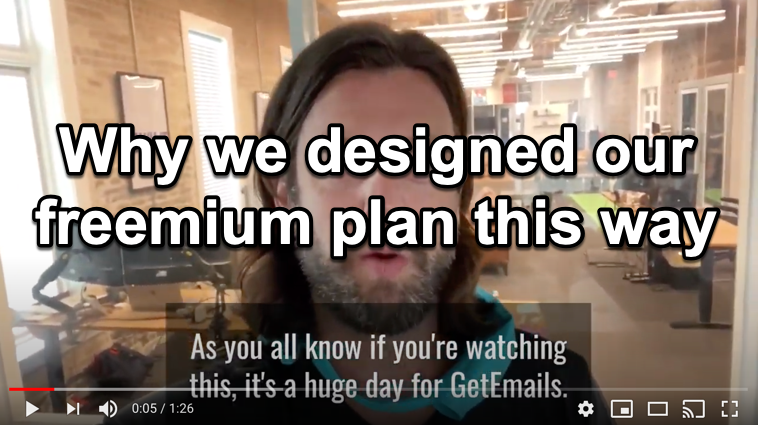 Why we designed our freemium plan this way

Our Freemium Plan 500 contacts per month, forever, no credit card required Your first 14 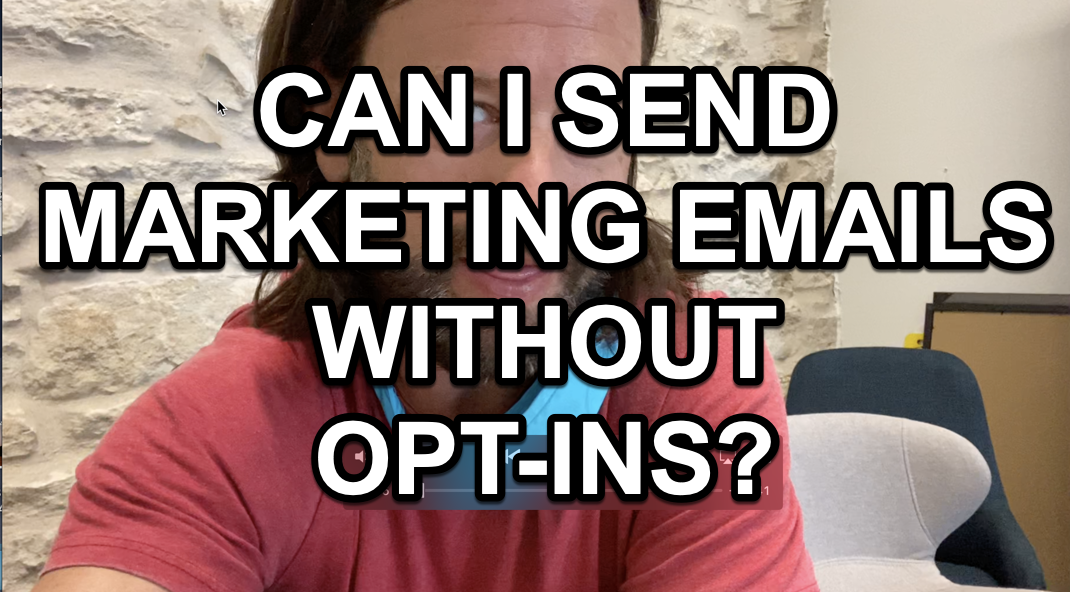 Wait…can I send marketing emails without an opt-in?

We clear up some confusion around opt-in email marketing and whether you really need an opt-in or not. 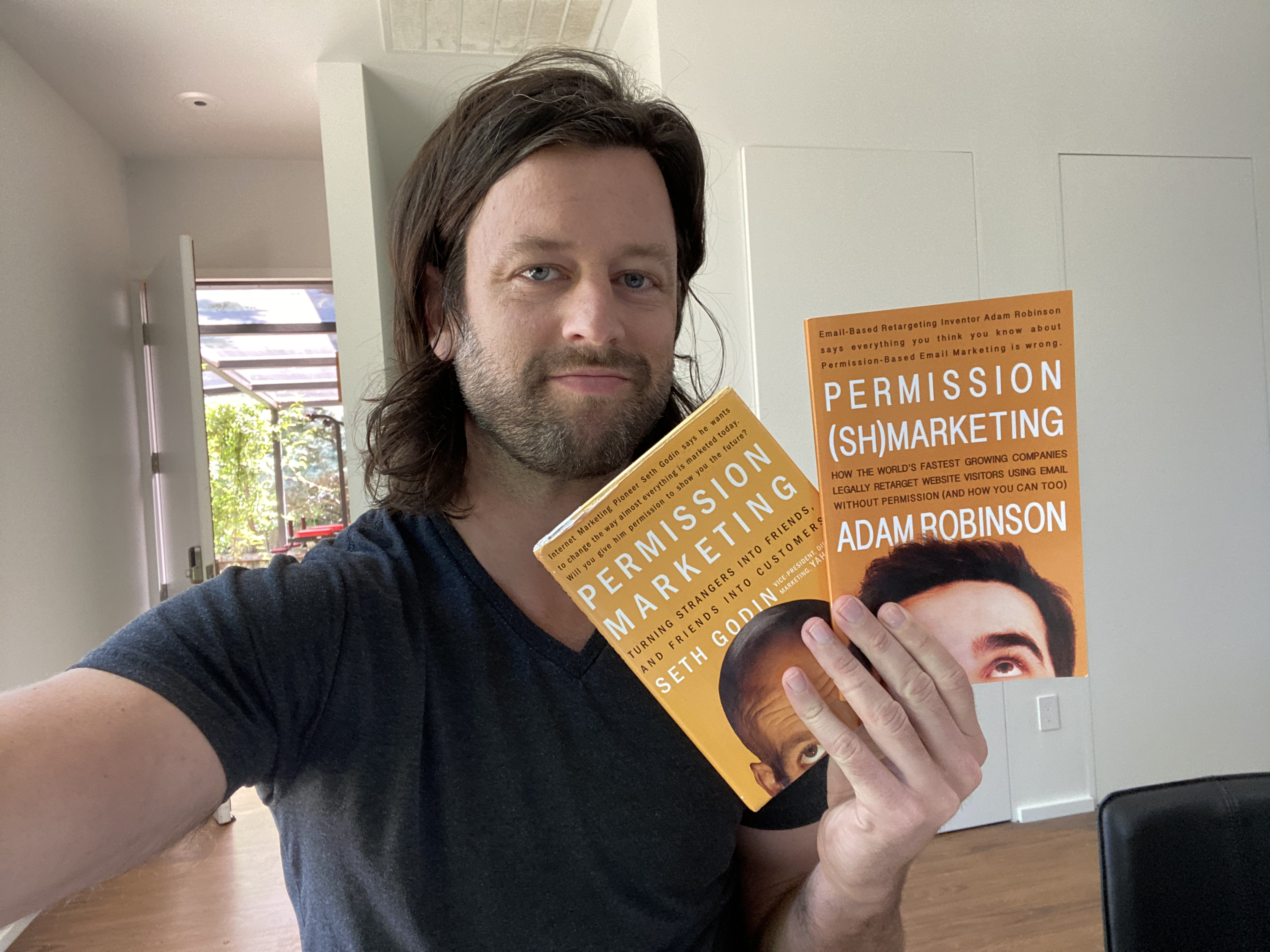 Why I wrote a book called “Permission Shmarketing”

Click here to get the book on Amazon. I love Seth Godin. Seth has a 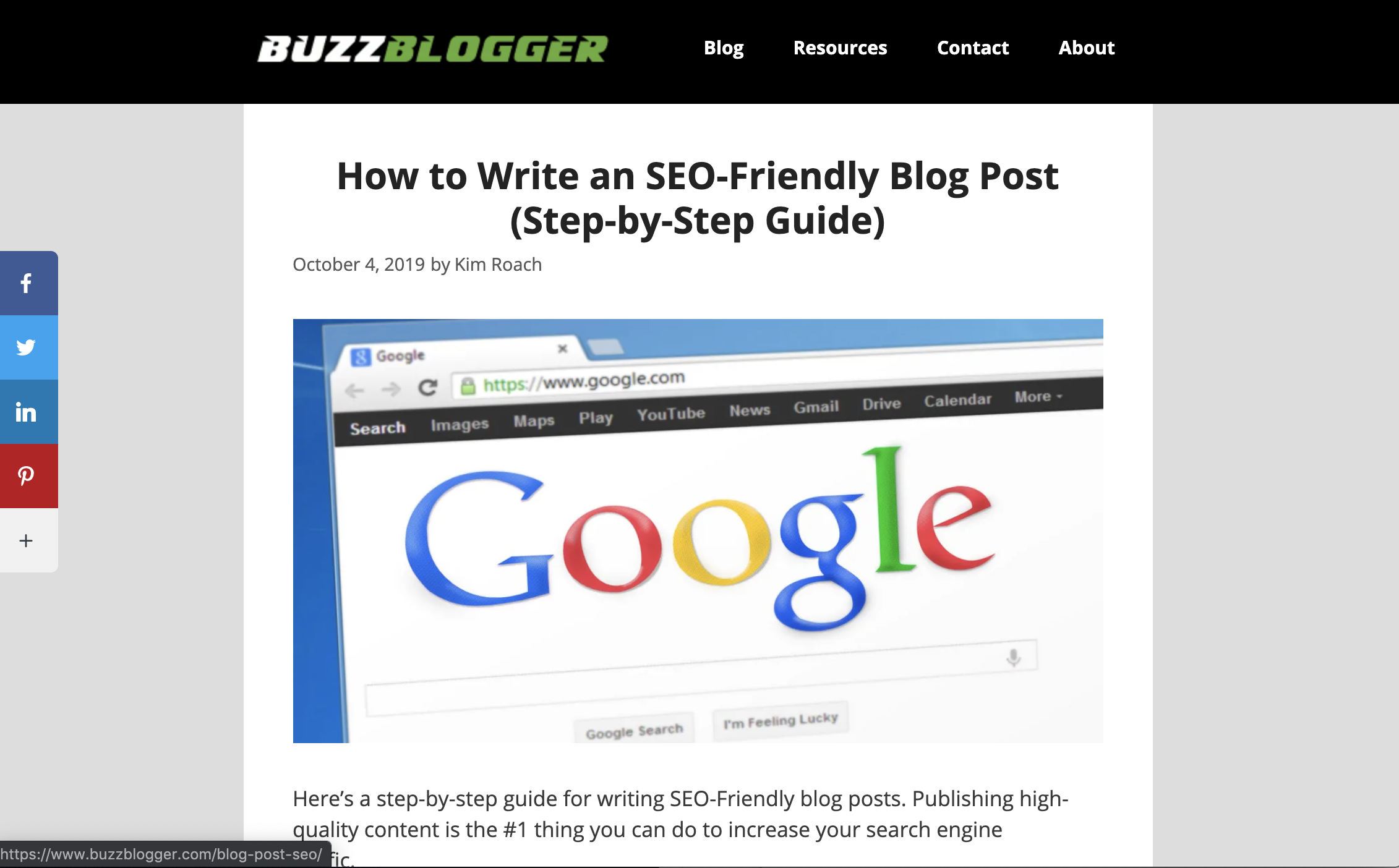 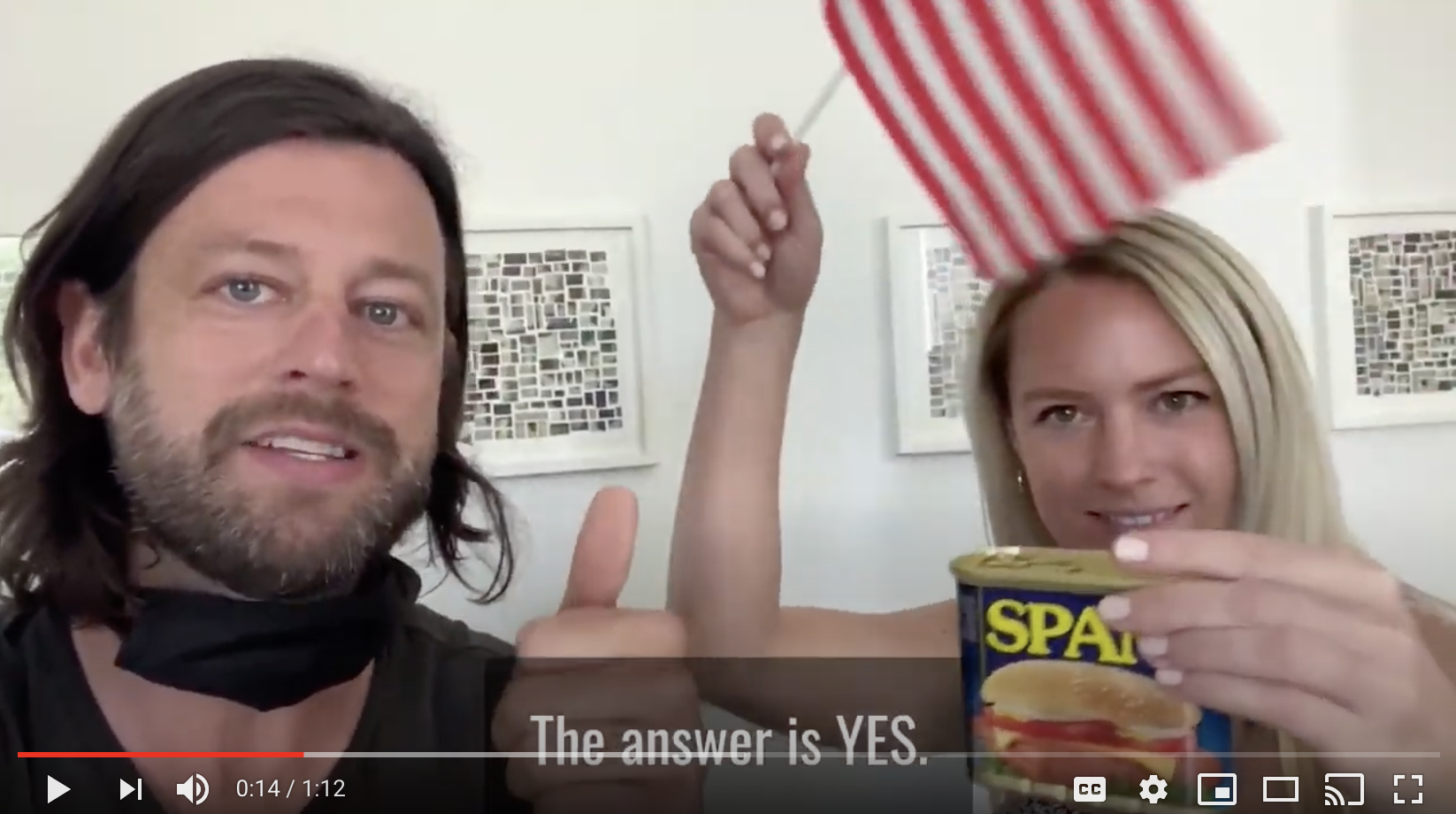 The GetEmails 10x’d Free Plan – How It Works

To Redeem 250 Free Emails: Set up a free trial account at app.getemails.com/signup/ Pick a 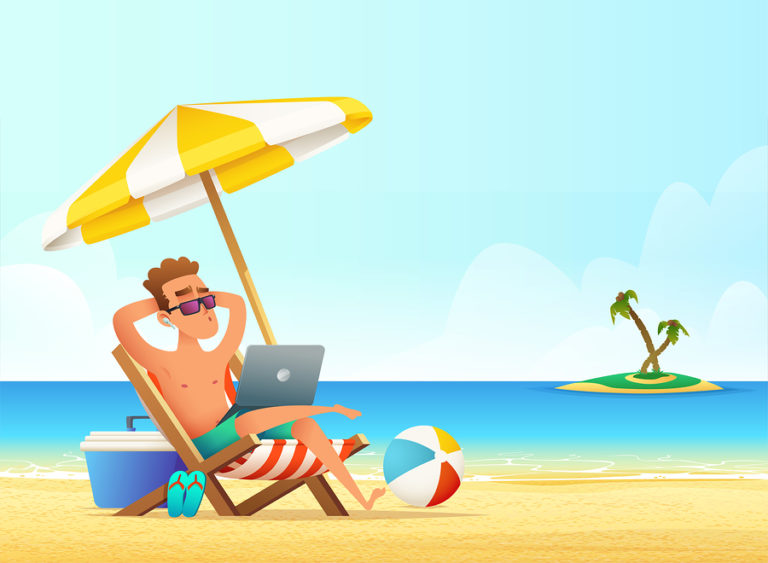 As a fully remote company since the start of 2017, we here at GetEmails know 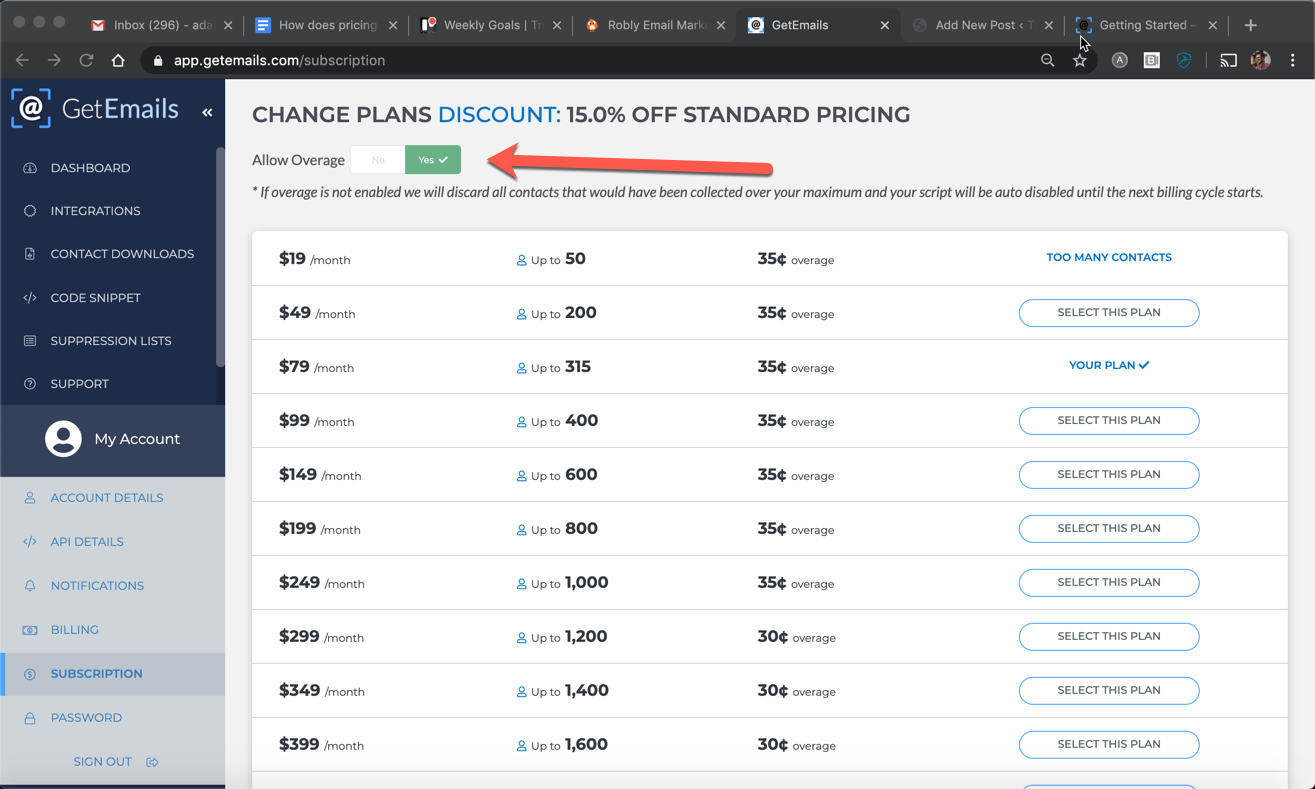 How does pricing work? Pricing FAQs.

Q: Is GetEmails free to start? What do I get for free? A: Yes. Sign 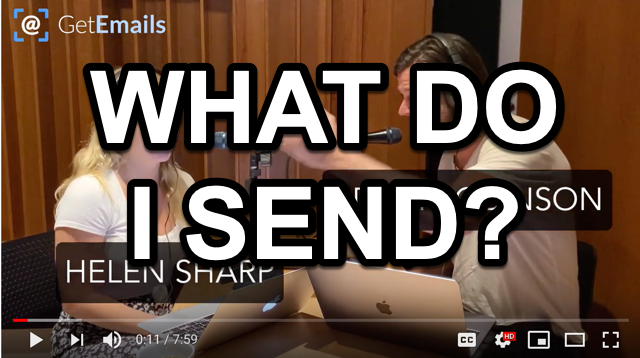 4 Tips for What to Send Your GetEmails Contacts

A few examples of how people engage Email-Based Retargeting contacts 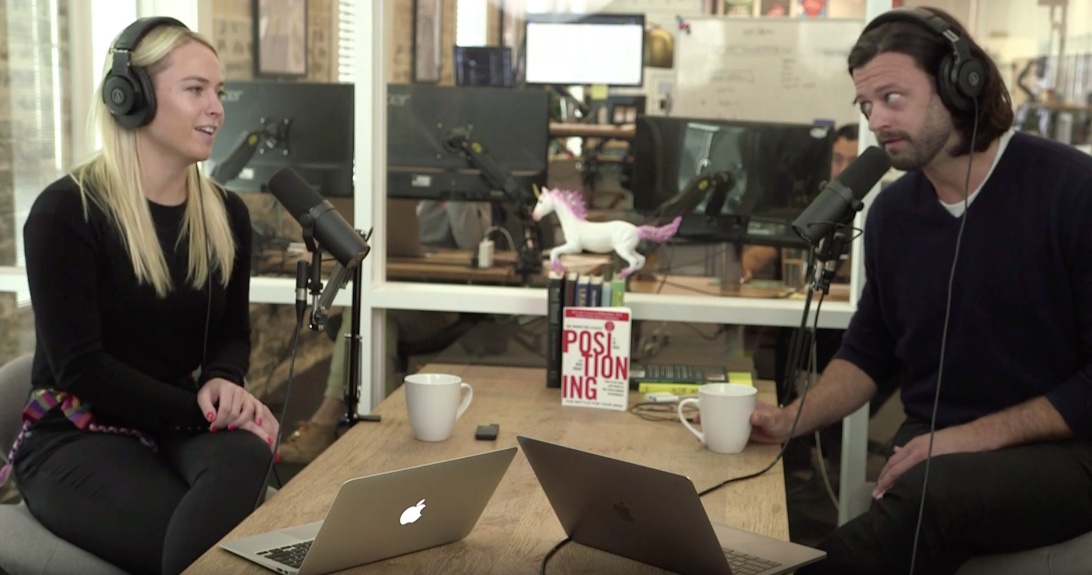